🌴 Supercharge your career at Teal’s Career Growth Summit from May 4-6. Register today for FREE → 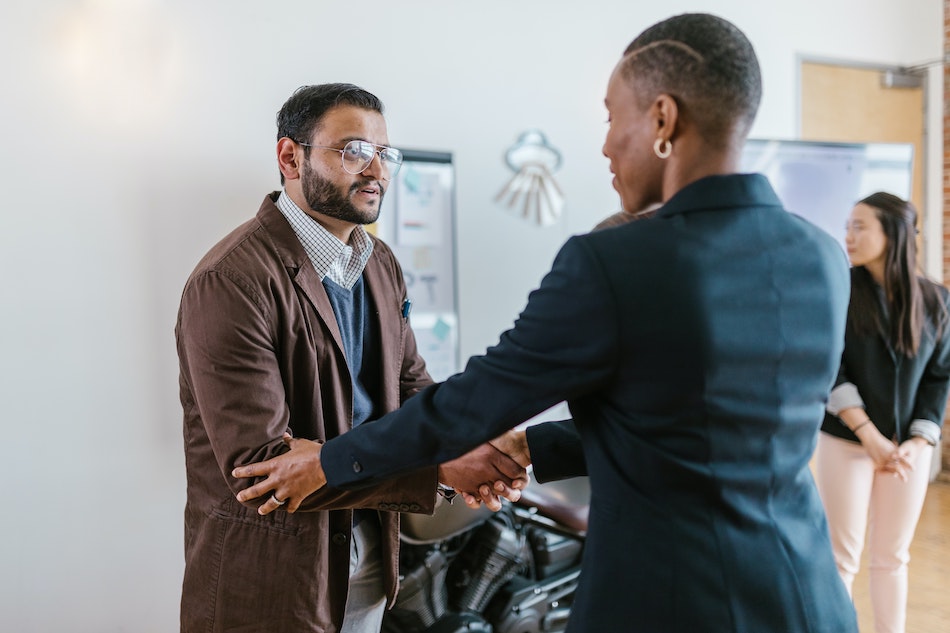 In my last blog post, Getting Started with Informational Interviews.  I wrote about how to find people to speak to, how to request a meeting, and what to ask during these networking meetings. In this post, I want to focus on what should happen after that meeting to develop an authentic professional relationship.

One thing to note is that not all networking meetings will turn into long term connections and that is okay. It’s a bit like dating in some ways. You meet a lot of people and some of those relationships don’t go anywhere while others may turn into friendships or something even deeper.  Networking works in a similar way in that you have to meet a lot of people first, before you can start to figure out who you want to stay in touch with and then from those connections, which of those will eventually turn into friendships, mentors, or just good connections to have in your network.

There seems to be a lot of misinformation about networking, which makes people feel uncomfortable with networking or knowing how to effectively network. People have told me in coaching sessions that they don’t network because they feel like they have nothing to give or that they are bothering the person. Networking is a two way street and involves a mutual exchange of information. It is basically just about building and maintaining relationships. We are told that we should network during a job search or when we are thinking about a possible career move because data suggests more than 50% of jobs are found via networking. A few studies have suggested that the number may be even closer to 80%. A networking meeting should be seen as a way to learn something from someone else or to offer help in some way.

What Happens in a Networking Meeting

Remember that networking is just another word for relationship management. If you are unsure on how to set up a networking meeting or what questions to ask, check out my last blog post, Getting Started with Informational Interviews. If you are the initiator of the networking meeting, you want to always make sure you communicate clearly your intent for the meeting and focus on asking questions and listening, rather than talking. I tend to request networking meetings to get to know new people that I can learn from or help in some way. It feels like a more comfortable way to approach a networking situation rather than going in just to ask for a favor or to get connected to a job.

How to Close Networking Meetings to Continue the Conversation

I recommend closing networking meetings with some type of “ask” but you want to make sure it is an “easy” ask. Here are some examples of questions you can ask at the end of the meeting to ensure that there is some type of follow-up after:

Why Following Up is Important

Most networking meetings are 20-30 minutes long and there is not enough time to develop a relationship during that time so what you do after makes a huge difference in how that relationship will evolve over time. I’ve always remembered people who took the time to follow up with me after and had written me a thoughtful thank you email sharing some of the things that were helpful to them or any advice they decided to act upon. I always follow up after any type of networking meeting and connect on the different social channels so that I can continue to stay in their orbit and in touch with them. I’ve developed friendships on Twitter after initially meeting someone during a networking meeting.

People always ask me, “what is the best way to follow up” and stay in touch with someone after a networking meeting?. Here are my top 4 tips:

If you are not sure what to say in a follow-up email, Teal’s Informational Interview Guide and Communication Templates have sample email templates you can customize and use to write follow-up emails for networking meetings.

The Long Term Benefits of Networking

Networking does not need to feel difficult if you look at it as a way to make new connections, learn new things, and help others. Joining a community like Teal is an easy way to connect with others who understand why networking is important. I’ve seen the benefits of networking through the Teal community as people have helped each other with job leads or by giving each other support after a rejection from a job interview. I’ve also seen a lot of friendships grow out of these same networking connections. It starts out with a virtual coffee meeting and then later turns into a regular monthly chat. I’ve even observed some people become mentors to others over time as the relationship developed. When we network, we don’t always think about the future but sometimes that one conversation will lead to a valuable benefit much later down the road. 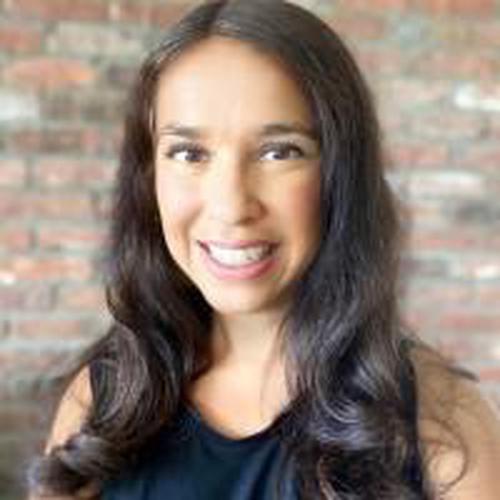 Satya Chheda
Satya is Teal's Director of Career Growth and has over 10+ years of experience in the career development field. She oversees instructional design and content strategy for Teal's career programs for job seekers, career transitioners, and professionals seeking career growth. She also wears additional hats as a coach, project manager, and community manager. Satya has her M.A. in Counseling and is a Board Certified Coach.
Connect with
Satya
on LinkedIn 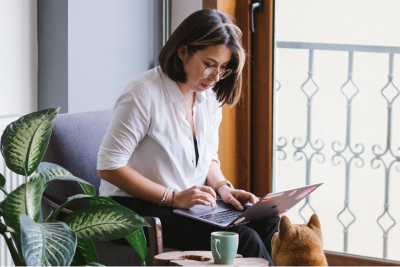 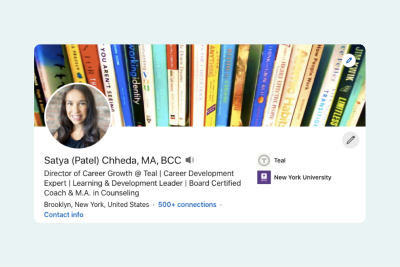 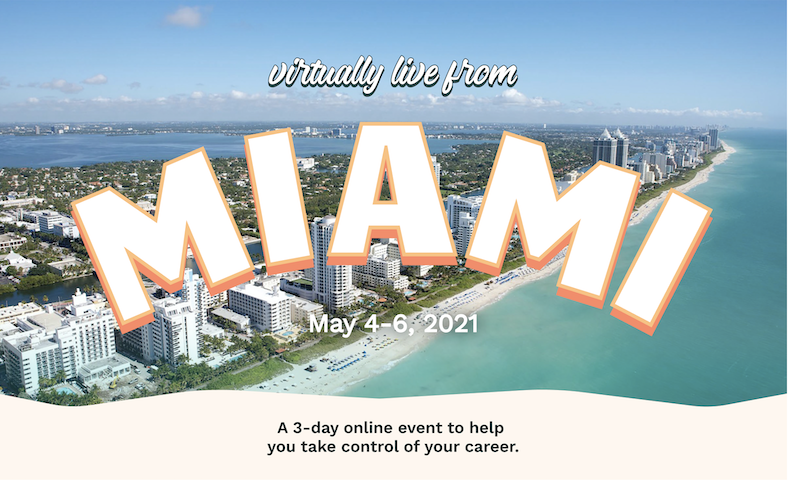 Join us on May 4 - May 6 for Teal’s Career Growth Summit, with inspiring keynotes, hands-on workshops and a Reverse Career Fair to empower you and your career growth!