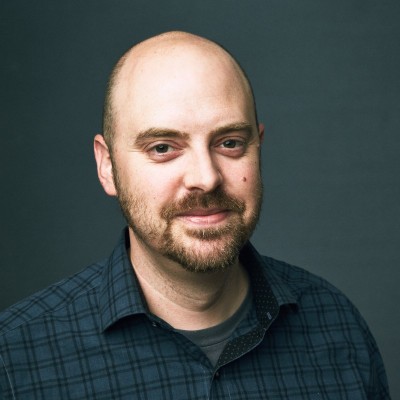 I’ve seen firsthand the angst that accompanies layoffs—the confusion, the stress, the uncertainty of not knowing what the next day will look like. Time after time, my intuition in the wake of layoffs has always been, How can we help people find jobs?

Soon after leaving SHoP Architects in 2008 to form WHObyYOU and CASE, they did a big round of layoffs, and I found myself trying to help my old colleagues land roles at other architecture firms.

And then there was WeWork.

I was at the tail end of my paternity leave when WeWork did its first round of mass layoffs in November 2019. At the time, Teal was in its early days—not even formally a company yet—but I knew I had to do something to help my former team members and peers find new jobs. A few former WeWork colleagues and I sprang into action to organize a career day at Splash’s headquarters in New York City to offer resume reviews, networking opportunities, and programming. We saw people come together, and in doing so I saw firsthand the need for resources to help people navigate not only the layoffs—the uncertainty around what it meant for our equity, for our resumes, for our future employability—but also the job search process as a whole.

For me, that was the big bang moment of why Teal needed to exist—to provide employees with the tools and infrastructure to take control of their careers. Companies like WeWork had entire HR teams at their disposal, while employees had… well, Google. And some spreadsheets.

And then came March of 2020. Covid hit, and layoffs were no longer an isolated, one-company thing; they were happening all over the world. We went from record low unemployment to record high unemployment, seemingly overnight. The supply-and-demand ratio changed drastically as people were laid off in droves. Suddenly, there was a lot of talent on the market competing for a limited number of jobs, and people were in a rush to find work quickly. We’d gone from a world where people were leaving their jobs because they were unhappy to a world where people were staying at their jobs for security and stability.

We realized that we needed to take our learnings from the first four months of Teal—where we were still concierge job-searching for folks—and instead of fishing for them, teach people how to fish.

So we took our content, workbooks, and tools, and wrapped them up in a 4-week, cohort-based program to help people who’d been laid off land jobs. Over the next few months, the Teal team led 66 cohorts, assisting more than 2,000 people with their job search and providing accountability and structure throughout what often feels like a rudderless time.

We saw people fight so many obstacles during their respective searches: ageism, bias, struggling with career clarity, struggling with mental health. You name it, we saw it—and we saw them all overcome as well, employing tactics that helped them land jobs.

Some people landed jobs in 4 weeks, some in 18 months. But I can confidently say that the people who landed jobs more quickly really took control of the process. In your job search, you’re your own worst enemy. Those who were complacent or unclear about what they wanted to do (without attempting to seek answers) suffered the longest. We saw upfront how clarity and focus accelerated the process.

If you’ve been laid off, my advice to you is this: Go slow to go fast. Don’t just start job searching before you’re clear on what you want; that’s only going to fuel your angst. We know you want to feel productive and like you’re taking control of this process, but you’ll actually be going backward if you’re not clear on what you want. It’s like kicking in quicksand—if you just stand still for a moment, the outcome will be better than if you flail and tire yourself out and leave yourself depleted for when you’re ready to actually do what you’ve got to do.

Do the work, get clear on what you want to do, and once you feel confident in that direction, kick your job search into high gear.

Today, we’re rolling out a living, breathing layoff playbook so that others can benefit from our learnings. You don’t know what you don’t know—and with so many current and former Teal employees having come from WeWork, what we do know is how stressful this time can be. But you’re not alone in this. Our goal is to help guide you through the process so you’re a little bit more informed and feel more in control of your career.

We’ll update this document over time, so if there are resources you think we should add, let us know; feedback is always welcomed.

Best of luck with your search. We’re rooting for you. 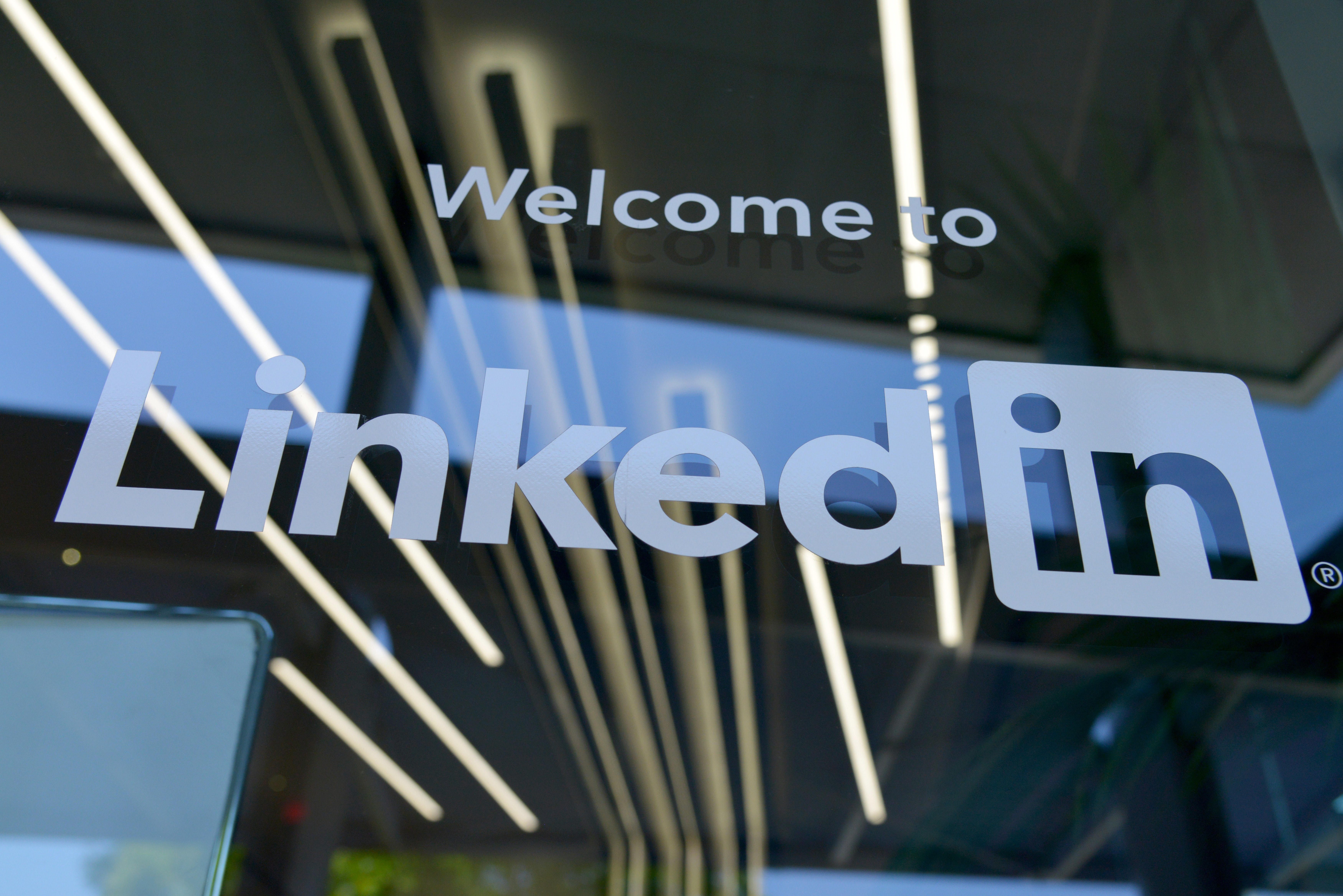 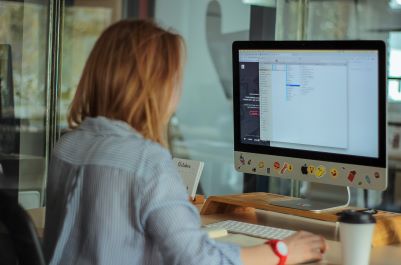